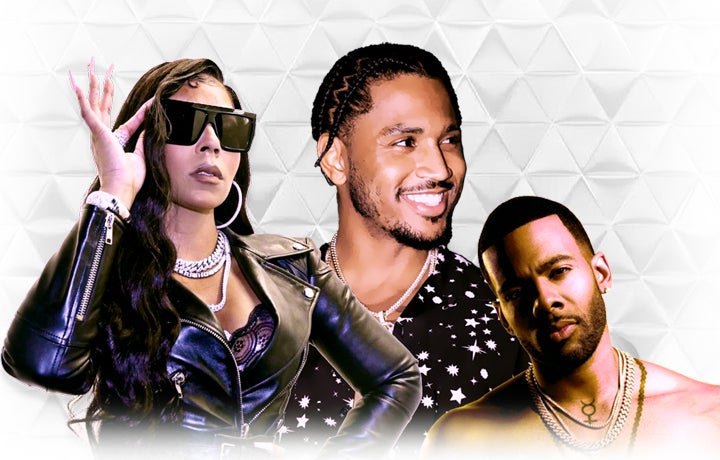 Support from Trey Songz and Mario

Grammy award-winning, multi-platinum-selling singer, songwriter and actress Ashanti has announced her return to the UK for a new four-date arena tour starting from the end of May this year. The tour will celebrate the 20th anniversary of the singer’s self-titled debut album and chart-topping global smash hit single, ‘Foolish’.

With support from R&B favourites Trey Songz and Mario.

Ashanti’s highly anticipated new tour will see the superstar bring her showstopping live spectacle along with her back-catalogue of globally adored hit songs like ‘Rock Wit U’, ‘Only U’ and ‘Foolish’ to her huge UK fanbase.

Since bursting onto the scene 20 years ago, Ashanti has sold a staggering 15 million records across six studio albums. With her eponymous debut album, she is famous for breaking the world record for achieving the highest first-week sales for a debut female artist.

She has reigned as one of Billboard’s “Top Females of the Decade from 2000-2010” and continues to break Billboard records. She is one of few recording artists to appear in the Top 100 across three decades from the 2000s to the 2020s. Alongside The Beatles and Cardi B, she is one of only three artists to have had four songs in the Billboard Top 10 in a single week.

Ashanti found similar success across the Atlantic, achieving twelve Top 40 hits and six Top 10 hits in the UK’s official charts. Fresh from her induction onto the Hollywood Walk Of Fame and reigning supreme in 2021’s Verzuz battle against Keyshia Cole,  Ashanti will bring her much-imitated sultry R&B vocals to the UK this summer.

Supporting Ashanti are two of the biggest names in R&B. The Grammy-nominated chart-topper Trey Songz is set to bring some of his greatest hits to the tour, including ‘Bottom’s Up’, ‘Say Aah’ and ‘Heart Attack’. Since releasing his acclaimed debut ‘I Gotta Make it’ in 2003, Trey Songz has gone on to sell 25 million records worldwide.

Special guest, Mario shot to fame in the early 2000s with his number one selling singles ‘Just A Friend’ and ‘Let Me Love You’, which earned him two Billboard Music Awards and led to him being included in Billboard’s ‘Artist of the Decade’ list.