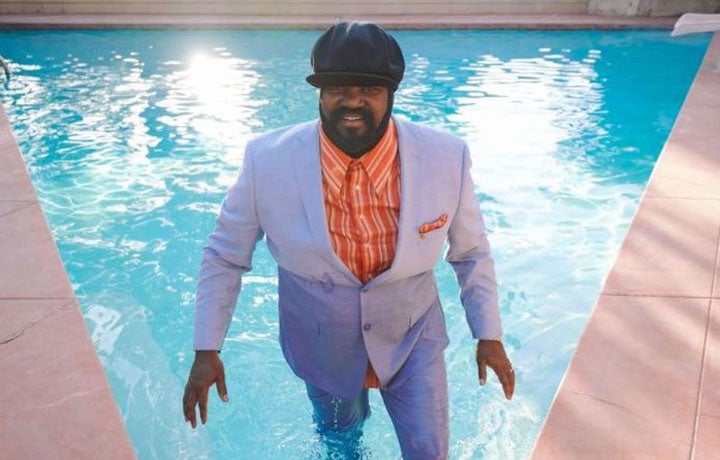 Gregory Porter is an American singer, songwriter and actor.

His debut album, Water, was nominated for Best Jazz Vocal album at the 53rd Annual Grammy Awards and his second album, Be Good, garnered critical acclaim for both his distinctive singing and his compositions, such as Be Good (Lion's Song), Real Good Hands, and On My Way to Harlem.

The New York Times has described Porter as "a jazz singer of thrilling presence, a booming baritone with a gift for earthy refinement and soaring uplift".

He won the Grammy Award for Best Jazz Vocal Album in 2014 for Liquid Spirit and again in 2017 for Take Me to the Alley.

GREGORY PORTER’s upcoming Feb/March 2021 UK tour has been rescheduled due to the ongoing corona-virus outbreak. Please hold onto your existing tickets, they will automatically be transferred to the new date of 7th May 2022.  Thanks to everyone for your continued understanding and stay safe!

Make your evening at first direct arena that extra bit special by indulging in the Luxury Experience. 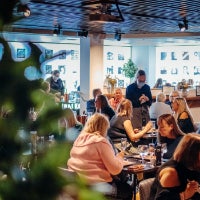 Are you celebrating? Want to treat your employees to a great night out? Then the suite experience is for you. 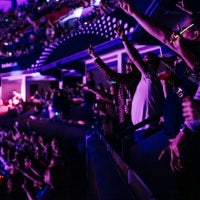