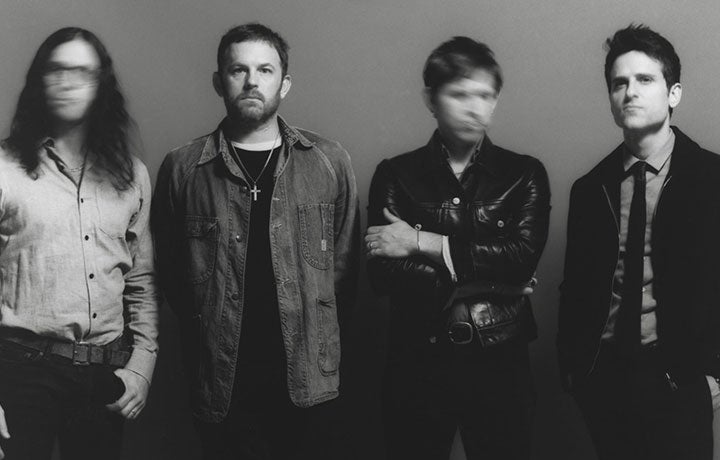 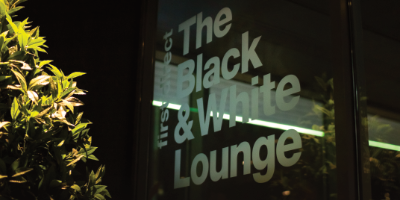 Your experience will include the following: 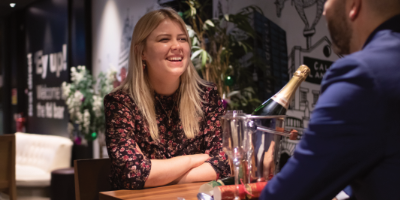 From the searing blues riffs and enigmatically slurred vocals of their debut, nobody would have earmarked Kings Of Leon as future arena-packing hitmakers. Yet some sharp haircuts and a minor revamp later and the brothers (and cousin) Followill metamorphosed from the Bayou Strokes to Platinum chart-toppers.

Kings Of Leon were a hit from the start, if not quite the hit they would become. Formed by brothers Caleb, Jared and Nathan with cousin Matthew, their 2001 debut landed right slap band in the middle of the great guitar rush of the early 00s. Cult success was almost immediate, helped by the single Molly’s Chambers and the band’s incendiary live shows, a flurry of hair and guitars that felt inspired by childhoods spent traversing the south with their father’s travelling evangelist show.

Due to the current Coronavirus outbreak the Kings of Leon June 2021 shows have been postponed.   The rearranged dates will instead take place in June 2022.   Customers are advised to keep hold of their tickets as they will be valid for the rescheduled dates.

For more information or if customers can't make the re-arranged dates and require a refund please contact your ticket agent/point of purchase.