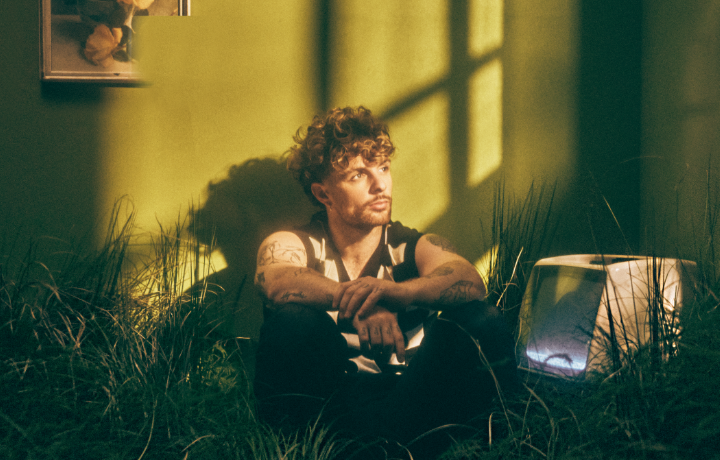 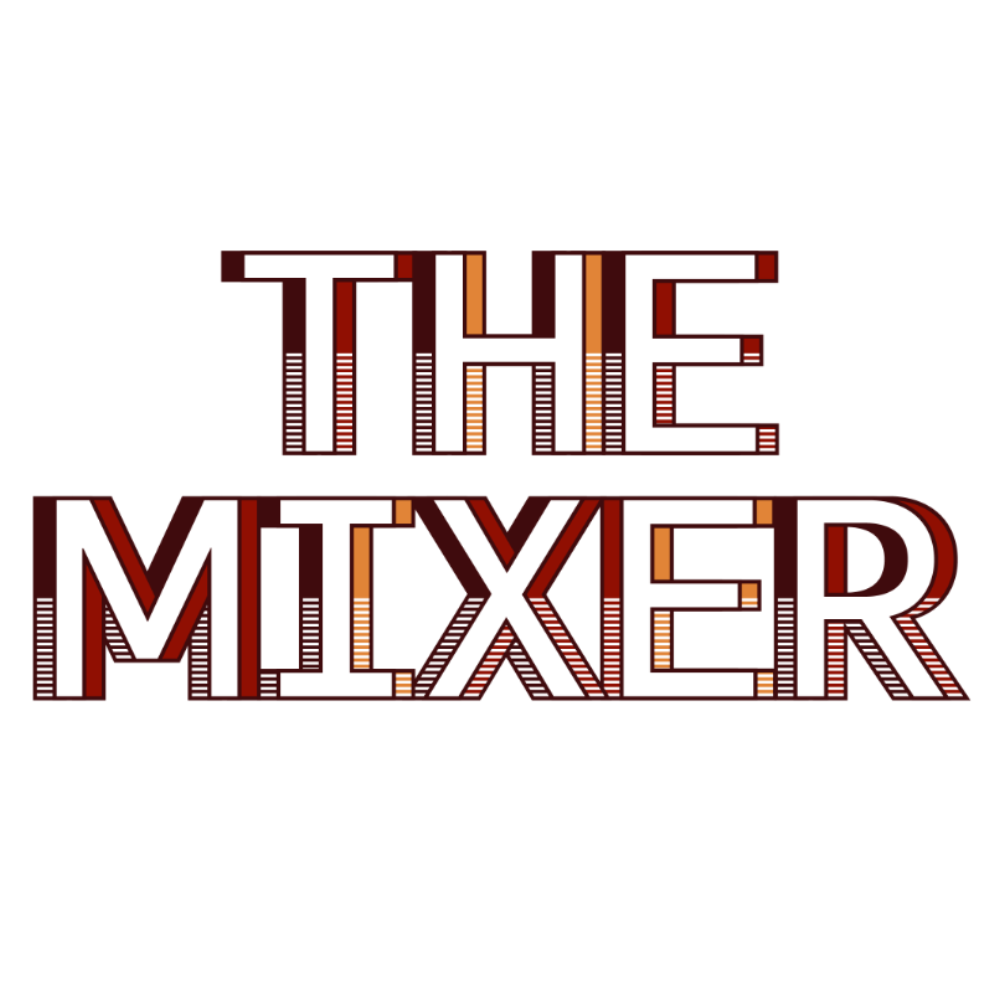 The Mixer is our brand-new premium space. With its own private bar, bar tender and table service you won’t need to leave your seat or miss a moment of the action. 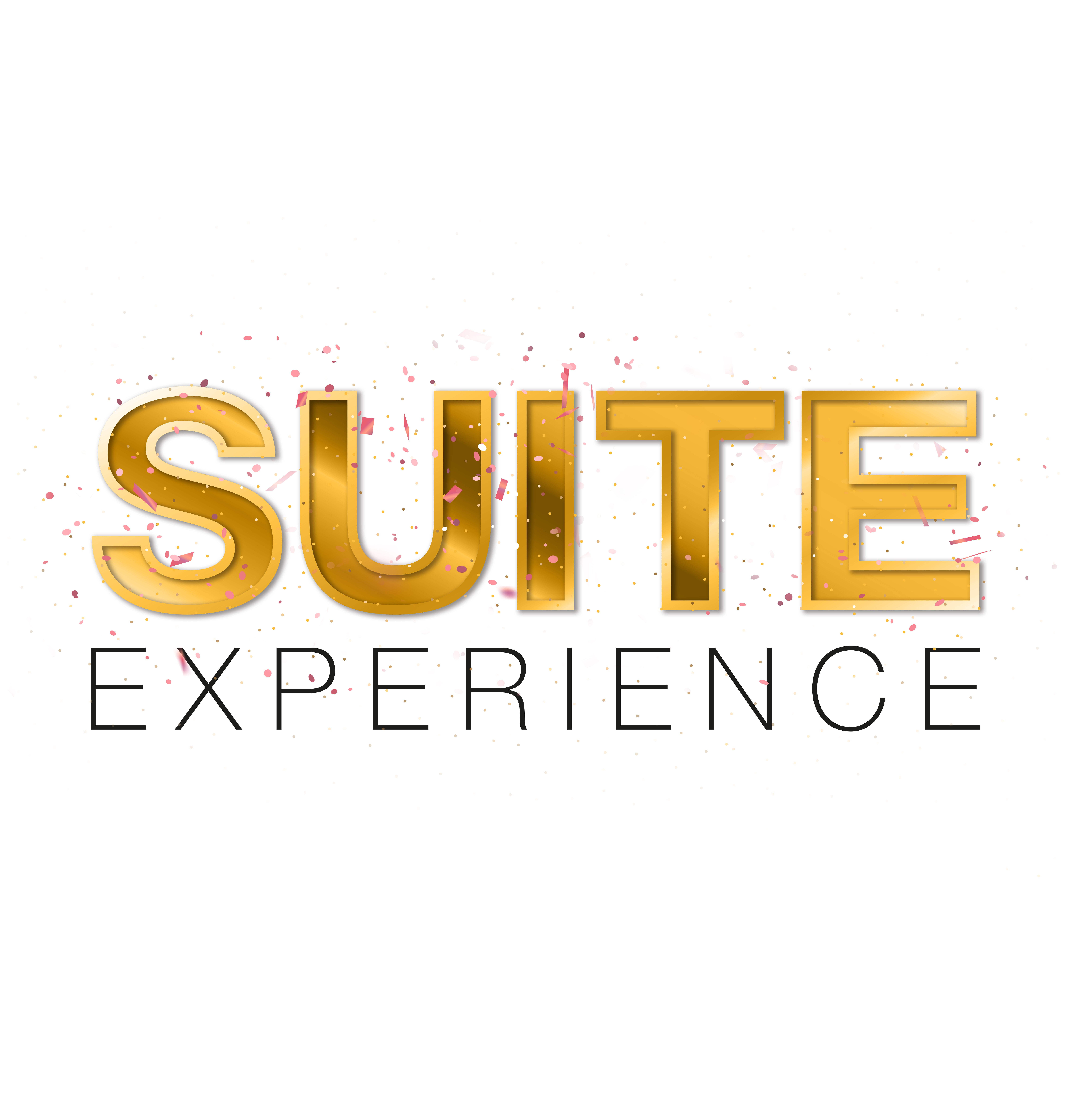 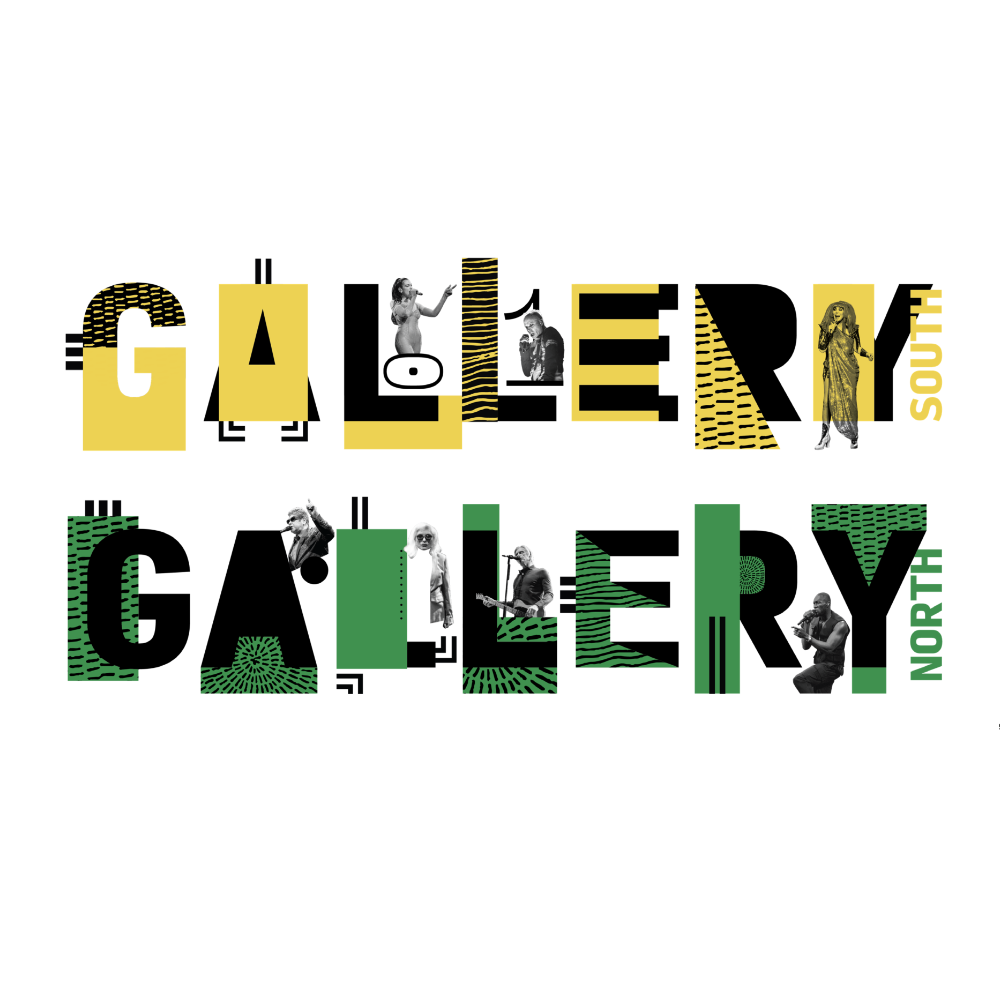 VIP FastTrack Entry, welcome drink on arrival, Level 2 seat within our new Gallery area and seat food and beverage service during the show (at additional cost).

Already got your ticket?  Beat the queues and enter via our Black & White Lounge.  Enjoy a welcome drink and chill out in our private bar until the main acts takes to the stage. More on Upgrades here.

Tom Grennan is stepping into an exhilarating new creative chapter with planet-sized ambitions. Looking ahead to his forthcoming new studio album, ‘What Ifs & Maybes’, and his first headline UK arena tour, beginning in March 2023.

Speaking about the new album, Tom says: “I've called my new album What Ifs & Maybes. It's about going with your gut, not your head, because you never know what's going to happen. I'm not afraid to jump into the unknown - because it's exciting! It's about rolling the dice and living your best life with nothing to lose. I'm in a new creative space, and I know I'm finally the artist I want to be. I'm so buzzing for these shows, my biggest gigs to date. I can't wait to get out and play these new songs to everyone. Let's go!"

2022 has been a defining year for Tom Grennan. The chart-topping BRIT and Ivor Novello-nominated star has already seen four UK Top 10 singles. Two of his platinum-selling anthems 'Little Bit Of Love' and ‘By Your Side’ scored in the Top Three most played songs of the year - both taken from Tom’s breakthrough UK #1 album ‘Evering Road’.

Where August saw Grennan take another Top Ten smash in the UK singles chart, writing and collaborating with KSI for ‘Not Over Yet’, the blockbuster breakout British artist has now stepped up to festival headliner status. Performing to a 30,000 capacity crowd at Godiva Festival earlier this month, it capped off a summer live season of global proportions. From a sold-out headline tour of North America and two of Australia, Isle Of Wight Festival mainstage, a homecoming headline show to 15,000 fans at Bedford Park, the Radio 1 Big Weekend, Margate's Dreamland, TRNSMT, Kendall Calling, Boardmasters and more. Not to mention fulfilling boyhood dreams joining the England squad for Soccer Aid 2022, where Tom was awarded Player of the Match for his sensational performance.

Get ready for the ride as Tom continues to scale stratospheric new heights.